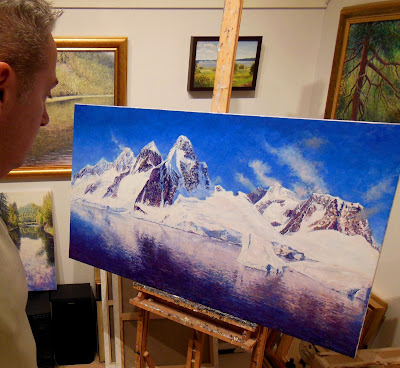 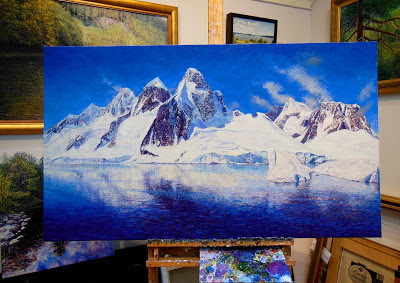 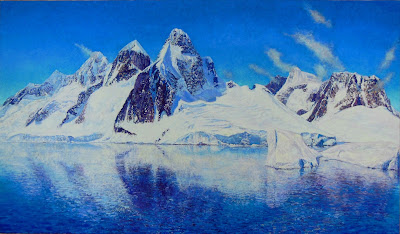 9th of March-13    Getting a lighter blue green in the sky and in the reflection
Posted by Tore Hogstvedt at 19:45:00 Ingen kommentarer: 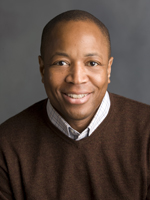 Michael K. Corbin is a news anchor and reporter for WIBC News. He did an interview with me 1st of January 2013. Open the link and read. The interview
Michael is a graduate of Hofstra University in Hempstead, NY. He started his career in television, reporting and anchoring for WUTR-TV in Utica, NY and later worked for WIXT-TV in Syracuse, NY. He then worked for WTVR-TV in Richmond, VA, the Virginia Radio News Network and WGRZ-TV in Buffalo, NY before moving to Indianapolis to work for WISH-TV. Mike spent 9 years at WISH-TV before joining WIBC News in March, 2011.
Michael is also an award-winning author of two art appreciation books. His works have earned him several awards including the National Indie Excellence Book Award and the Pinnacle Book Achievement Award.
In his free time, Michael is an avid art collector, writer, yogi and runner.
Posted by Tore Hogstvedt at 17:49:00 1 kommentar: