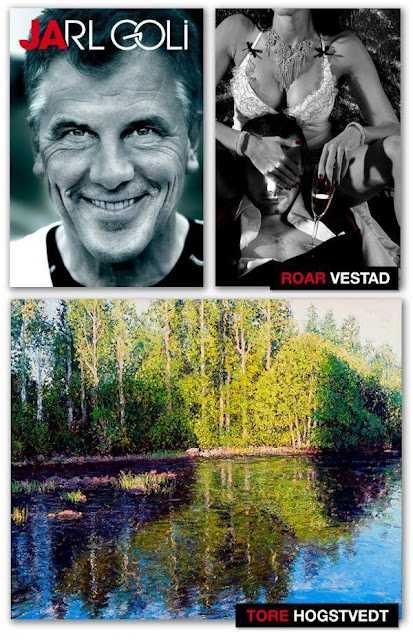 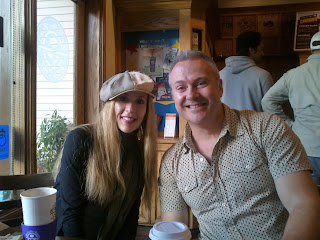 She started in the business when she was 20 years old. She worked as a production coordinator, variety of entertainment and advertising companies producing commercials, industrial films, radio spots, television promos and new media, but her first love was writing.

Now she`s doing screenwriting. A few of her scripts have placed in some of the largest, most prestigious screenwriting competitions, including Creative Screenwriting, Scriptapalooza, The Page International Awards and 2012 Austin Film Festival.

She love all aspects of filmmaking, photography, music and art, learning new production techniques and she`s an avid film buff.

Her production background has allowed her to supervise all aspects of production, including casting, negotiating talent, overseeing shoot, audio, music, editorial, animation and visual effects processes. It gives her a unique perspective regarding writing for the screen.

Thank you Windy for writing about my art and the story behind!

The Magic of Nature and The Imagination of Winter 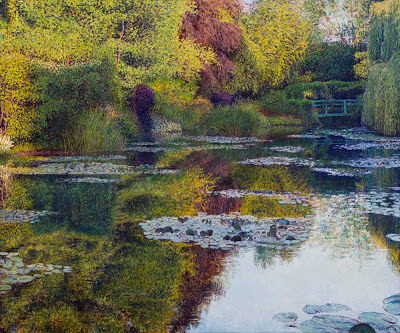